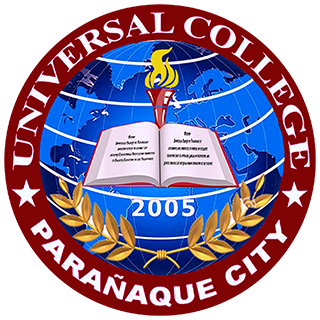 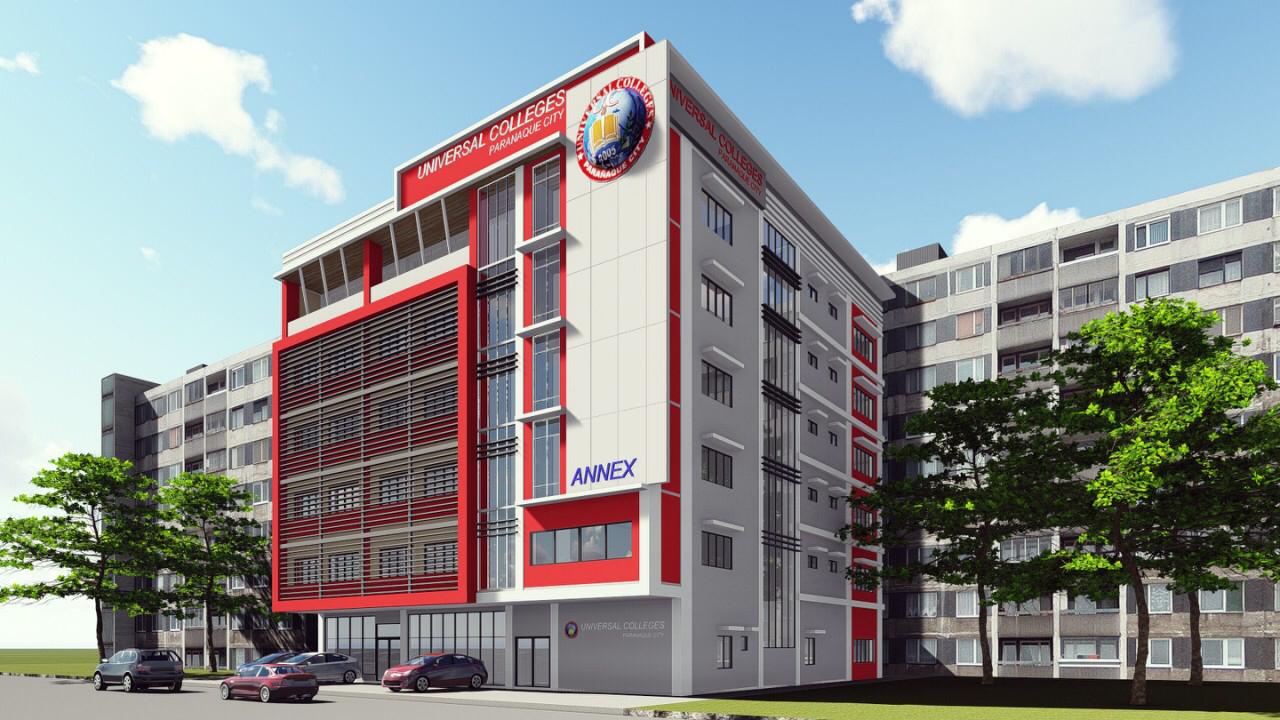 Built and established in 2005, the Universal College of Nursing was founded by its incumbent president, Mr. Domingo Tay. With his background in the manufacturing sector and his sincere desire to contribute to nation-building, Mr. Tay wanted to address the labor demand gap both for the local and global markets. Hence, the first and flagship program became B.S. Nursing which practically occupied half of the 5-storey edifice along Sucat, Road in the bustling city of Paranaque.

The Universal College of Parañaque is committed to the development of the Filipino as a well-rounded individual. It aims to produce citizens who are globally competitive, dynamically adoptive to the changing society and efficiently responsive to the demands of the world.